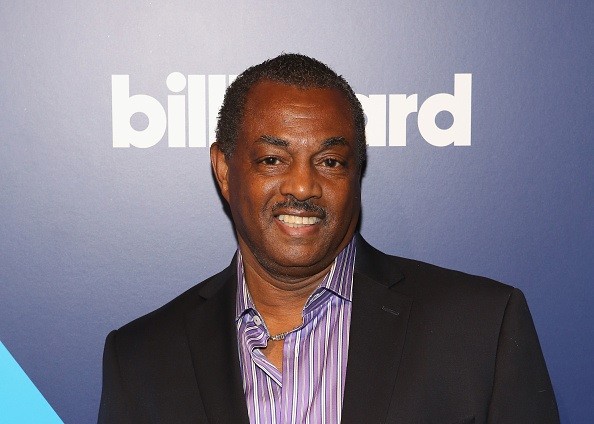 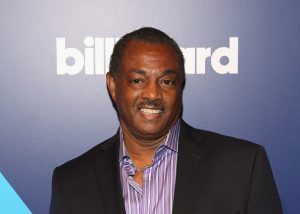 Ladies and gentlemen if you know the history of my more than 30 years of broadcasting “Music Inner City Television” you know I have been lucky enough to meet and interview legend after legend after legend!! MC Lyte, Big Daddy Kane, Shaq, Rick James, Smokey Robinson, Quincy Jones, Dionne Warwick, E-40, DJ Quik, Run DMC, SWV, Raven Symone, the legendary Smooth B and many many more.

Including sports icon Michael Jordan and the Seahawks Russell Wilson and even the REAL icon Oprah! I have not got rich doing my media, but doggone it, the folks I have interviewed is UNREAL. A few months ago I added ANOTHER legend to to list of flat out legends, the leader and co founder of a group that should be in the Rock and Roll Hall of Fame, why  this group is not in the Hall of Fame is beyond me.

The group is called Kool and the Gang and his name is Robert “Kool” Bell. It was a thrill to interview Robert. It was a Zoom interview and he was in his home down south in Orlando, Florida. We discussed how he and late brother Ronald and the late Dennis Thomas started the group and much much more. By the way, when I did the interview with Robert, his brother Ronald had just sadly passed. Then after our interview another co-founder Dennis Thomas again sadly passed away. RIP to Ronald and Dennis!!

Robert gave me permission to play any Kool and the Gang song I want on the program which you I did!! We also discussed what Robert is doing on the business side. Which is great because I feel all artists, for sure black artists should have something to fall back on.

“Kool” Bell for sure is doing things off the stage and talks about it on the program. We also discuss former lead singer of Kool and the Gang, JT Taylor. If you do not know who Robert is when you see the band, he is the one playing bass. By the way, the group had big monster hits when JT was out front of the group singing. They had hits like “Ladies Night” and of course the big huge hit the iconic “Celebration” and more.

But again, why is it that Kool and the Gang is not in the Hall of Fame? I just do not understand. I see groups or people getting in the Hall I say to myself how and why. It is amazing ladies and gentlemen. Hell the group has not even been  nominated!! This is crazy!!! How can this happen??

So I hope you will enjoy the program on Comcast Xfinity On Demand and Xfinity X1 AND NOW online 24-7 here on Music Inner City News Magazine!!

Legendary Beverly Johnson Not Happy About Lack Of Diversity

Did You Know This Positive Story About Cam Newton?