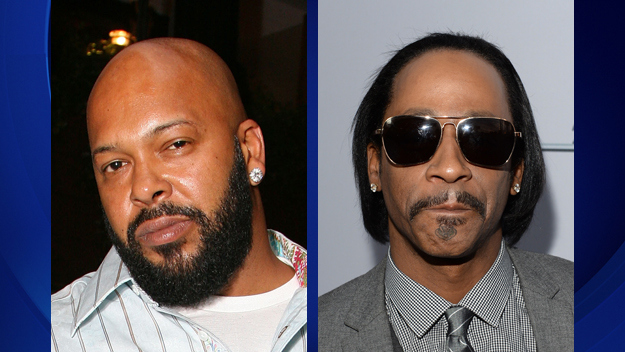 There is one dude I wish the worse for. And that is Suge Knight. I just do not like the dude. He is a big arrogant thug. If you know me I hate the word “thug” but when it comes to Knight I will use this word. He is a thug!

Of course many think he damn sure knows how and why the late great 2pac was killed. If you think Knight does not know who killed Pac, I have a bridge in North Korea for sale! He knows who killed Pac and maybe even Biggie. It is flat out crazy that NO ONE HAS BEEN ARRESTED FOR THE KILLING OF 2PAC, BIGGIE AND JAM MASTER J!! Something is flat out shaky as hell.

So now their is a report that Williams and Suge were arrested for robbery. Read the story above for details. Of course folks are innocent until found guilty but as far as I am concerned when it comes to Suge Knight he is ALREADY GUILTY!!! I hope he is convicted and is thrown in jail with a quickness. Maybe one day Knight will come out with the truth on who killed 2Pac. All of Pac fans all over the world want the truth.

Kanye West A Punk For What He Did To Swift