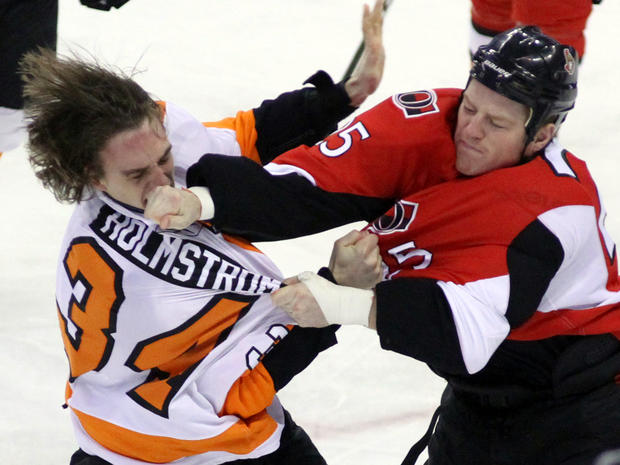 Thanks for being here to listen to “Music Inner City: After The Game” podcast coming at ya from Seattle, Washington (United States). Sports news plus classic soul and classic hip-hop music and interviews.

Topics including the memorial at the Staple Center in Los Angeles for the late great Kobe Bryant and his 13 year old daughter “GiGi. And the seven others who died in the tragic helicopter crash in late January. On the podcast you will hear Kobe’s idol Micheal Jordan speaking about his “little brother.”