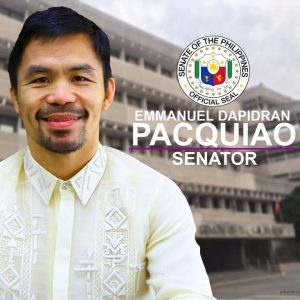 Hope all of you are well. I take one day at a time. Thanks for everyone for reading my story on depression. Will be reading more the topic right here soon because I have more to discuss.

Anyway, as you many of you know I am a tremendous sports fan. I love watching sports and talking about sports here on my website. And I love the sport of boxing.

YES ladies and gentlemen boxing is a very very dangerous sport and to prove this a boxer named Maxim Dadashev died as a result of brain injuries he suffered during a 11th round TKO loss to Subriel Matias. Truly a sad story. Prayers go out to his family.

Boxers know that boxing is a dangerous sport. Of course many boxers start boxing when they are very young. For sure young kids in Mexico and other countries start boxing as early as eight years old.

If you make it to the point of championship fights, a boxer can make millions of dollars. Of course in my opinion, their is TOO MANY BELTS TO BE HAD. Something has to be done about this. Titles need to unified to have one title holder not three of four title holders.

Two fighters that have made millions of dollars are Manny Pacquiao and Floyd Mayweather. Money Mayweather is worth about $700 million. And Pacman is not near that but he has made MILLION AND MILLIONS OF DOLLARS.

Manny by the way donated $50 MILLION TO HURRICANE HARVEY VICTIMS. I wonder how much a 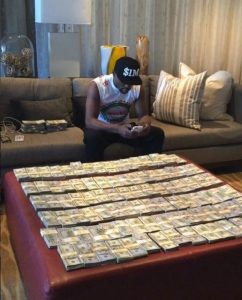 clown I will discuss in a few donated?

Here is a fact. I respect one fighter and disrespect another. And I have someone new I respect and his is Keith Thurman who lost a split decision to Manny recently. Truth be told it should not have been a split decision. All the judges should have voted for Pacquiao. The 40 year old Pacman gave Thurman a beating.

Thurman had NOTHING negative to say after the fight about Manny. He said he just got beat by a 40 year old boxing and sports legend. Period. Pure class by Thurman.

Man….that was just GREAT on the part of “One Time” Thurman. Every boxing fan spoke very highly of Thurman for what he said after the fight. Clowns like Adrian Broner act all stupid after a fight. Cussing etc with their kids in the audience!!! And the same goes to the retired Floyd “Money” Mayweather.

I have ZERO RESPECT FOR MAYWEATHER!!! ZERO!! He is a first class fool and a clown. This empty headed guy recently took a pic and put it on social media or someone put it there with himself standing/sitting by a table with about $2 million in cash on the table. 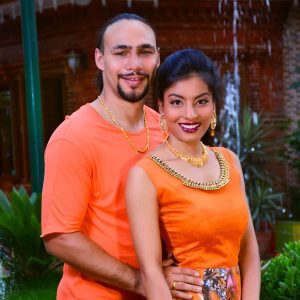 While Manny is a legendary boxer he is also a Senator in the Philippines. He is helping to run his home country. And like I said earlier, he gave a whopping $50 to help in Hurricane Harvey relief.

Here is a question sports fans and boxing fans. What in the hell has Mayweather gave back to the community? YES he can do what he wants with his cash. He has earned it legally.

In my opinion Mayweather is NOT a role model to his kids. But Manny AND Keith Thurman are role models for young inner city kids in the Philippines and the United States to look up too.

Mayweather’s kids see him hanging at a pool at his house with almost naked females, and cussing after the fight etc. WHAT KIND OF ROLE MODEL IS FLOYD “MONEY” MAYWEATHER? I will answer the question. He is a TERRIBLE role model!!

Shout out to Manny and Kieth for being someone young kids and even their own kids can emulate and want to be like. Manny and the newly married Thurman are dedicated husbands unlike Mayweather. He is a playa who also has a record for domestic violence. Enough said. Just “One’s Man’s Opinion.”