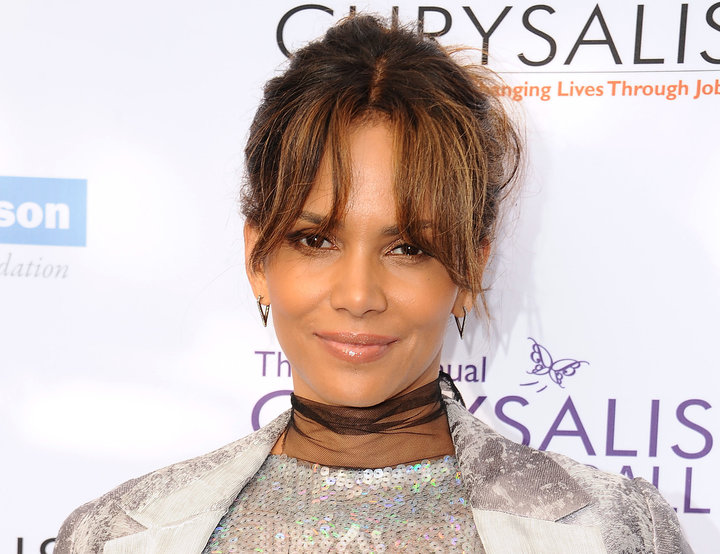 We have followed her career and the men have always said DAMN SHE IS FINE!!

After two decades men are still saying those words readers. And oh yeah she is a Academy Award winning actress.

Ms. Berry wants to say people have to do more than scream “Black Lives Matter” People in the community have too dig deep and give back in our communities and do some work.

The Academy Award winning actress wants to say a few things to her Hollywood friends say they support the “Black Lives Matter” movement.  She is tired of folks running their mouths but then do nothing to help make a change. I hear Halle on this!!

Berry said she is “tired” of folks complaining. She said recently “In my world, I get so tired of people complaining about oh Black lives matter and they pontificate and pontificate about it, and I say, well what are you doing about that? It may not seem significant to you, but that’s how we start. Have you called your local politicians? Have you written a letter?”

Halle Berry went on to say “I don’t have time for people who talk the talk but don’t walk the walk” SAY THAT MS. BERRY!! I feel the same. That is why I respect singer John Legend and Lebron James the our Seattle Seahawks Micheal Bennett and his brother.

Unlike Micheal Jordan and Tiger Woods and even Kobe Bryant, and many Hollywood stars and music stars, Berry and the Bennett Brothers and John Legend and Lebron are not afraid to speak out on issues when it comes to the African American community. It think this is great for them to not sitting back on their cash. They want to make a difference.

New Study As To Why Black Ladies Have Short Hair