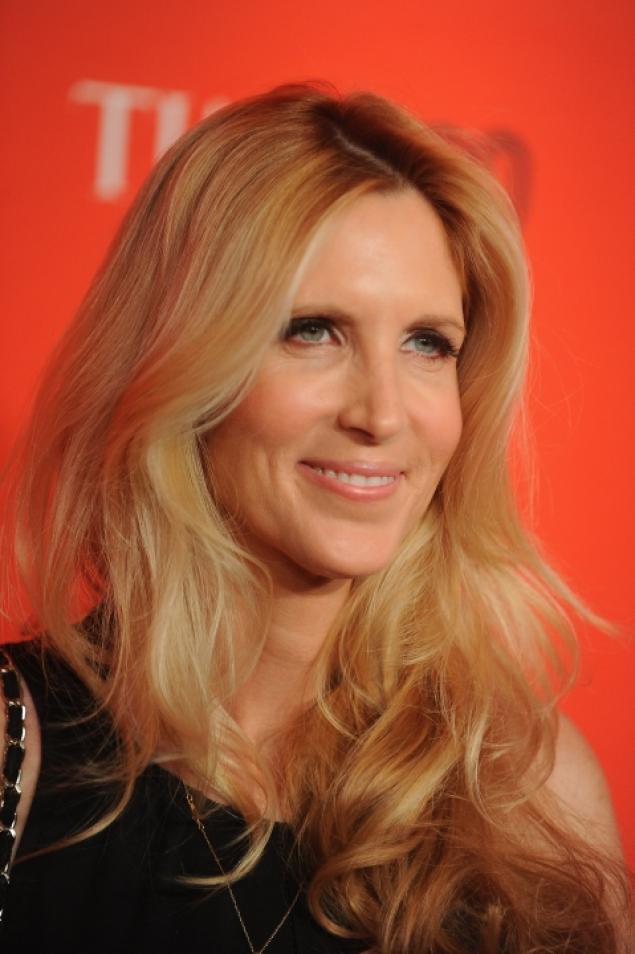 BREAKING NEWS: Because of Hurricane Sandy all events have been put on hold by President Obama and Mitt Romney. The President has to be the President in charge the next few days.

If you have kept up with race for President between President Barack Obama and former Gov. Mitt Romney then you know the issue of race has shown it’s ugly face again and it’s ugly folks. Real ugly.

People like former Gov. John Sununu, Ann Colter, the son of Sen. Tony Thompson, Sarah Palin and other folks have shown that just because we have had a African American President for the last four years it does not matter. Racism is alive and well in America and it is truly truly sad. And it upsets me.

Gen. Colin Powell came out the other day and again put his support behind the re-election of President Obama. Then Sununu who is one of Romney’s tops aides, came out and said the Powell is supporting the President because he is a fellow African American. That is a bunch of BS!!

Then Ann Culter calls the President a “retard” Also former Gov. Sarah Palin says the President needs to stop “shucking and jiving” A very racist term that goes back decades. And Sean Hannity has the NERVE to say the left is playing the so-called “race card”.

And Thompson’s son said in a meeting that he hopes the President will get beat so he can go back to Chicago or maybe Kenya!! This is TERRIBLE!! What kind of off the wall comment is this readers?

And keep in mind folks that President Obama has been fighting racism since day one by Fox News and right wing radio hosts like Mike Savage, Laura Ingraham, Mike Medved, and even John Carlson here in Seattle. It has been this way since the President and his beautiful family moved into the White House.

So with a few days to go before election day, we are getting plenty of reports of African Americans and the right playing games with our votes just like in 2000. So that will be what I will be writing about in my next story.  Stay tuned!   Gordon Curvey